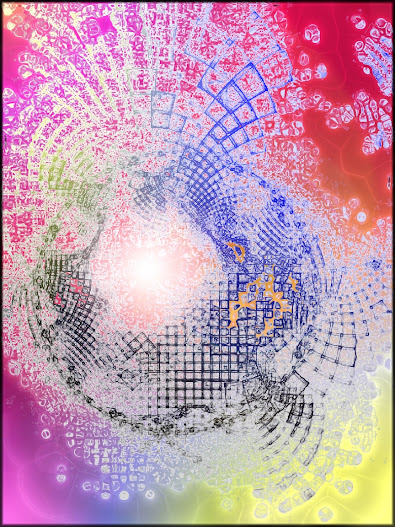 Some "foundations" for denial:

(1) a reflexive  cowardice  or inordinate fear of the unknown,

(2) reactionary knee-jerk rejections for even constructive change,
(3) overly conservative concern regarding the invalidation of previously held but now justifiably challenged faiths or mores, ...or...
(4), just not wanting to re-do work thought done.