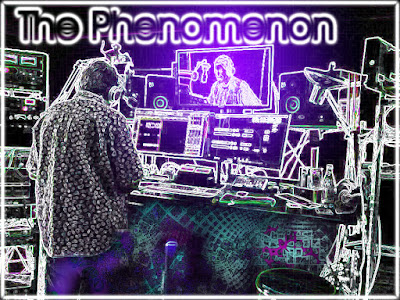 It gets harder in the increasing tyranny to properly regard the UFO... even as those UFOs becomes conversely admitted, more and more, by that same extant officiality. Seems James Fox is on track to point this out, once again...

Any Wonder We Fret 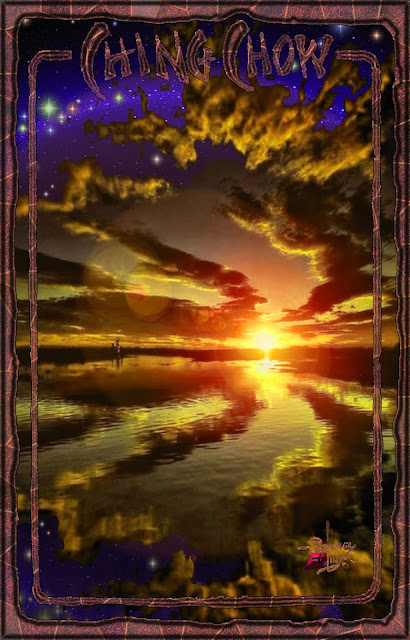 Considered anew:
does your "culture" respect you?
Not when you've checked the details!
Consider how it threatens you...
...condemns you once you've "failed."
.
Consider this but tyranny's
convenience, if you please...
Not happy 'till you're brought to heel
and bruising up your knees...
.
Don’t consider this required, friend—
a "condition of necessity"!
This disrespect from leadership?
Their weaponized casuistry?
.
Their "living well" upon the least
while shining people on?
This is profiting from human misery...
...and, ever, clearly wrong.
.
...And know they get away with it...
...will not be brought to bear!
And know they're hiding *stuff* in spots—
yon, hither, here and there!
.
Yes, know its raison d'être
is an echo of the past,
when Kings and Priests ruled jealously;
not well ... but still, in fact.
.
"What's this to do with UFO's,"
the para-nazis ask!
Rather, who controls our "blinders,"
*covers up*— performs that task?
.
Who decides the subterfuge?
Who decides what hides?
Who's it sets the tone for shame;
who sullies and derides?
.
Who's it puts a TЯUMPIE's tongue...
so firmly up orange ass?
Who's it touts *religion*?
Who's passing all that gas?
.
Who's the one who dictates
just how much you're going to "pay"?
Who decides design that fails;
who complicates your day?
.
Would you have a billion dollars
if some people went without?
Would you live in castled mountains
if your "pleasures" caused "the rout"?
.
Would you give your stuck-up children
birthday parties costing millions,
if that insured the suffering
of the sick and shoeless billions?
.
...Deny our "mass salvation"
to continue like a *god*
... it's roads to hell for innocents
enjoined to "take your rod"?
.
Would you drive a family homeless
owning million-dollar cars?
Would you trade your guilt for riches
if it kept us from the stars?
.
Would you wallow in your excess
like the privileged and elite
while knowing you're the cause of people
living on the street?
.
We’re fretting that the *aliens*
are here with cruel agendas?
No, we’re fretting 'cause we know, you see,
that we're our worst offenders!
.
We’re fretting that we're found out.
We’re fretting "jealous" Gods.
We’re fretting that "reality" may poke,
or jam and prod.
.
We’re fretting that our ill-got gain
—on which we're now dependant—
is snatched away from clutching hands
which drip with blood! Comprende?
.
Any wonder that we're lonely, yes,
a little sick at heart,
and feeling rather ready
for a better... second start?
.
Any wonder why we're slighted
by those "lights" that crawl the sky?
Any wonder that the space folk
won't *come out* and tell us "Why"?
.
Any wonder why they're shifting
in the dark behind the clouds...
Any wonder that they fear us...
when we give them cause! Here's how:
.
Why would they really fear us?
Well, we show no self-restraint!
Why should they really fear us?
We stress our planet faint!
.
Why should they really fear us
when our own we disadvantage,
so consistent when we screw each other
over for *percentage*...
.
Why should they really fear us?
We breed like squalid flies!
So many that it matters not
that thousands starve and die...
.
It's us in need of changing,
not the *other* or the "grey."
It's us who needs the "oil change,"
it's us to save our day.
.
It's us who needs to grow up.
It's us who needs to try.
It's us who needs to shed our scales...
...no! Tear them from our eyes!!! 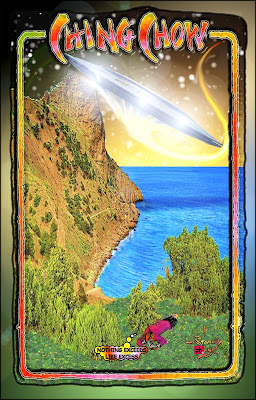