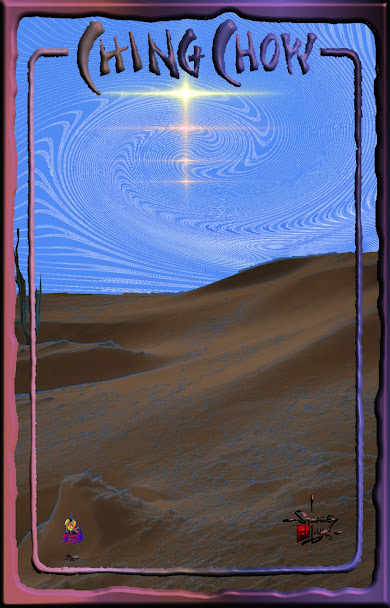 A Toast...
.
.
.
Hear again: I make this toast
to he who "waits" to rot or roast...
He who's stripped all civil rights
by criminals... as is their "right."
.
...One we've left to willful predators...
lawyers, doctors—bad faith creditors!
Those who smiled and took his home;
those who labeled—shoved him prone!
Those who "represented" him,
and in so doing—did him in!
.
Those who, even, drove him crazy—
terrified, then scared you lazy!
Masters of their obfuscations,
lying with foul osculations,
the darkest of the glad dark lords—
those who torture our John Ford!
.
Why, he's painted as a "monster,"
like some uni-bomber *fiend*.
like some tinted psychopathic—
a twisted shadow-dream!
.
Yes! They make him out a killer
(...likely them with bloody hands...),
and they keep John Ford in lock-down
as if HE'S the guilty man!
"They," say that Ford's a horror
"who's been brought to lawful heel."
...Though, they say (and do!)
a lot of things...
like lie and cheat or steal!
.
John is more than metaphor,
brought to heel and on the floor...
awash in "water" to his nose—
stripped of all but prison clothes!
.
He'll lay awake for hearing screams
of those bereft their cherished dreams.
Humanity is muted—dulled,
wishes washed away... annulled.
.
Honored goals sans all potential,
a victim of the influential;
very lost and all alone—
to lay awake...
...hear cell-block moans...
.
Perhaps the inmates slap him down
and treat him like a snitch!
Perhaps a few've gone "all the way,"
to use him like their bitch!
Perhaps his life's in danger
from assassins in the shadow—
John Ford must live a hell on earth,
we're thinking, but we can't know...
.
...Unless, of course, YOU "fall afoul"
to ask the "man" a question,
but the answer's "inconvenient"
so he prosecutes aggression!
.
Then, it's YOU to wear Ford's shoes...
to walk his tortured mile.
Then it's You who shall not matter,
stripped of substance, grace—defiled.
.
Then it's you the "misbegotten"
the one betrayed and then *forgotten*
...held apart to suffer hugely...
played a fool like tools and stooges...
.
.
.
...Still...we toast Ford's, hapless, innocence...
We toast this person fallen!
We toast John Ford—and others—
who are WRONGED and forced chapfallen...
.
We toast these persecuted.
We toast them one and all—
the ones who have the strength to spit,
Forced down on knees to crawl.
We toast courageous Johnny Ford,
I curse, revealed, his dark realm lords.
I'd toast the light a trial brings,
and toast he wins... wins... everything!
.
We toast this dissolution
of corrupt machines and boards;
We toast a grand new future
where, at last, John Ford's restored!
.
We toast to lost indifference;
We toast the truth be told!
We toast this confirmation
of injustice we behold!
.
We toast with ardent fervor
if John slips beneath their waves,
that his plight is heard by "power"...
Those still free to hear this rave!
Ford's been wronged a long, long time.
...Remains that he is us.
It's two decades and some change.
Release, as HE is US!!
We toast the few supporting him;
We toast that there'll be more!
We toast that Ford's triumphant...
...And Yes! Restored and... more!
Rewarded, even!
Restore John Ford! 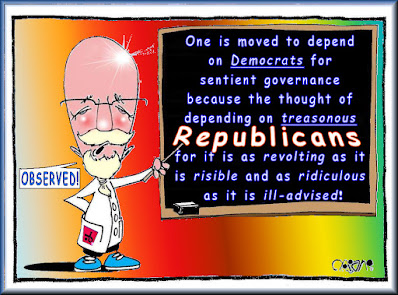