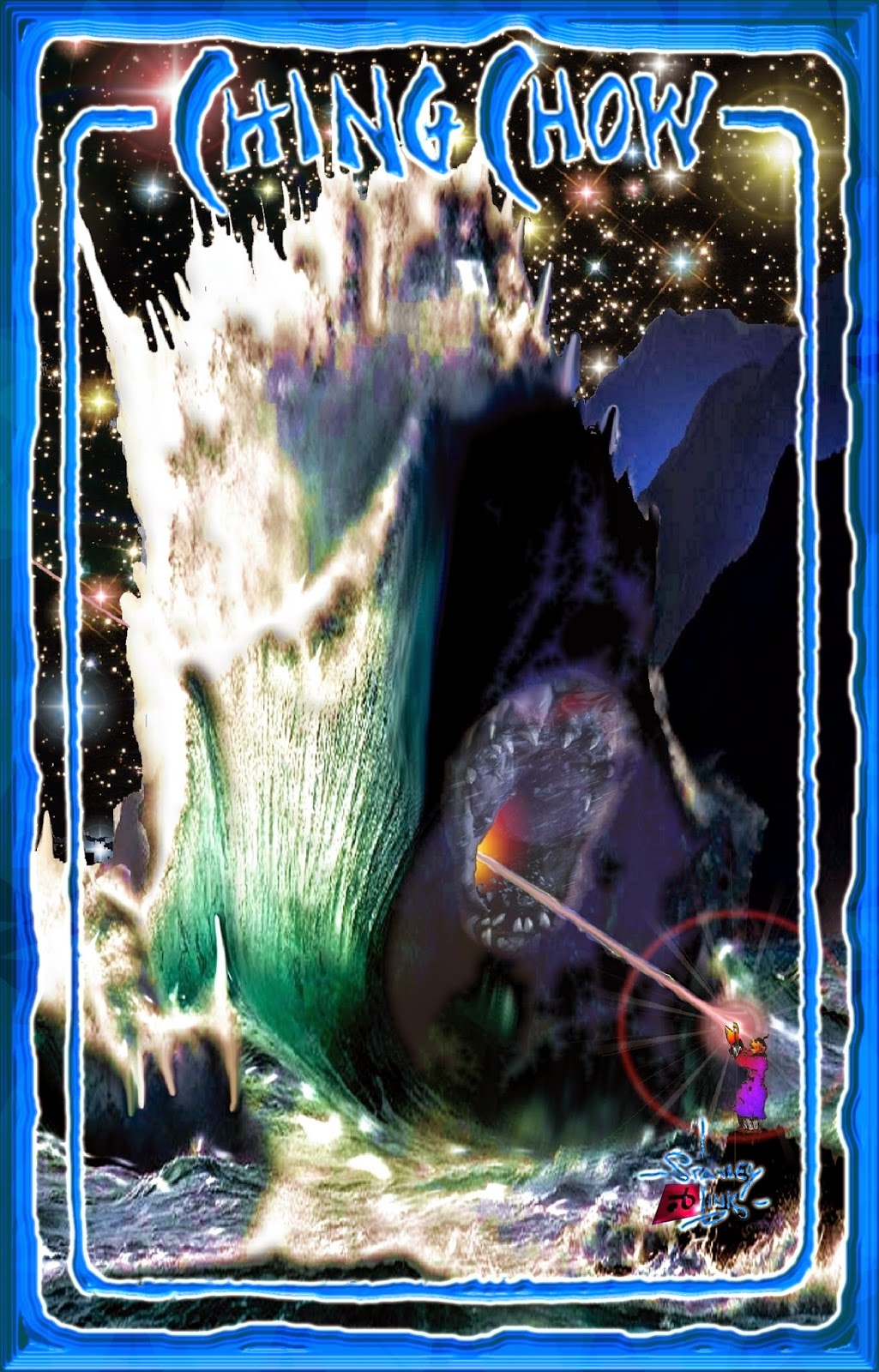 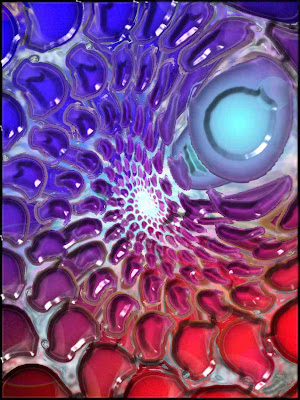 It's a "box" that's kept us from our heart's desire. It's a "box" that's precludes our satisfaction regarding the outre.  It's a "box" that makes an enemy of what might have been an ally…
.
It's a "box" precluding synergy, advancement, inclusion, elevation, and actualization. It's "boxes" that would hide the truths, support the lies and keep individuals deaf and dumb. It is "boxes" that have held us down, tied us up, and shut us out.  This is of course apart from boxes with relevance and efficacy which provide for some kind of useful pattern recognition or utility.  It's the boxes fossilizing to dogma I speak about here, eh?  The former is not the issue.  Don;t even go there.  Desist, stat.  Retreat.  Stop.
.
Reality is a vast, vast "market place of ideas," ladies and gentle-bunkies, ideas you know and ideas you CAN'T know, not a company store stocking only wilted vegetables and tedious memes of persons like the aforementioned Rich Reynolds . Breathe with freedom!
.
Challenge your "boxes." Authorities require their questioning or they begin to feel entitled... entitled where they are not.  Answering challenges is a rational wage, reader, for assuming the mantle of authority—for daring to proscribe a box! That box by any other name could be a coffin for an idea... or a "safe-room," only, a safe-room where the danger is ironically locked inside with you!
.
...And Stop!  I hear the whiny internal dialog, nip it!
.
I reiterate!  I won't argue the need for some "boxes," scientific, moral, ethical, pecuniary, or otherwise!  We have to be able to take *stuff* to the *bank*... still be able to make predictions on the "long term" as much as is able and sane; still have the "minimal predictability" necessary to pursue some kind of happiness. Let's avoid the absurd. Thanks.
.
Still, I'd guess the contention is access or egress to and from these boxes, but assuredly being allowed out of the fraggin' box, eh, even speculating on what might be beyond the limits of the freaking box in question. Secrets, potentially as disrespectful as they can contrive to be, are irritating at best.
.
For an individual?  That box is hell on earth if "inside"... and a raging tease if "outside." Subsequently, I think this current airy suggestion for new boxes should be viewed with suspicion and unfavorably for that. Boxes render enemies artlessly created.
.
Someone always comes up on a limit to the "box" and is nonplussed in some way. That's bad enough when the box has arguable necessity but intolerable where the box is contrived nonsense and naught but a sociopathic dodge for the personal gain of the "morally unethical" ...or maintenance of some specious status quo, preferred if bogus history, inured cowardice, or even hurt feelings.
.
It's boxes that keep us from the stars; it's boxes that keep those stars from us.
.
Restore John Ford!
.
Read on.

*For damages a result of slander per se: http://alienviewgroup.blogspot.com/2005/11/smoke-and-fire.html 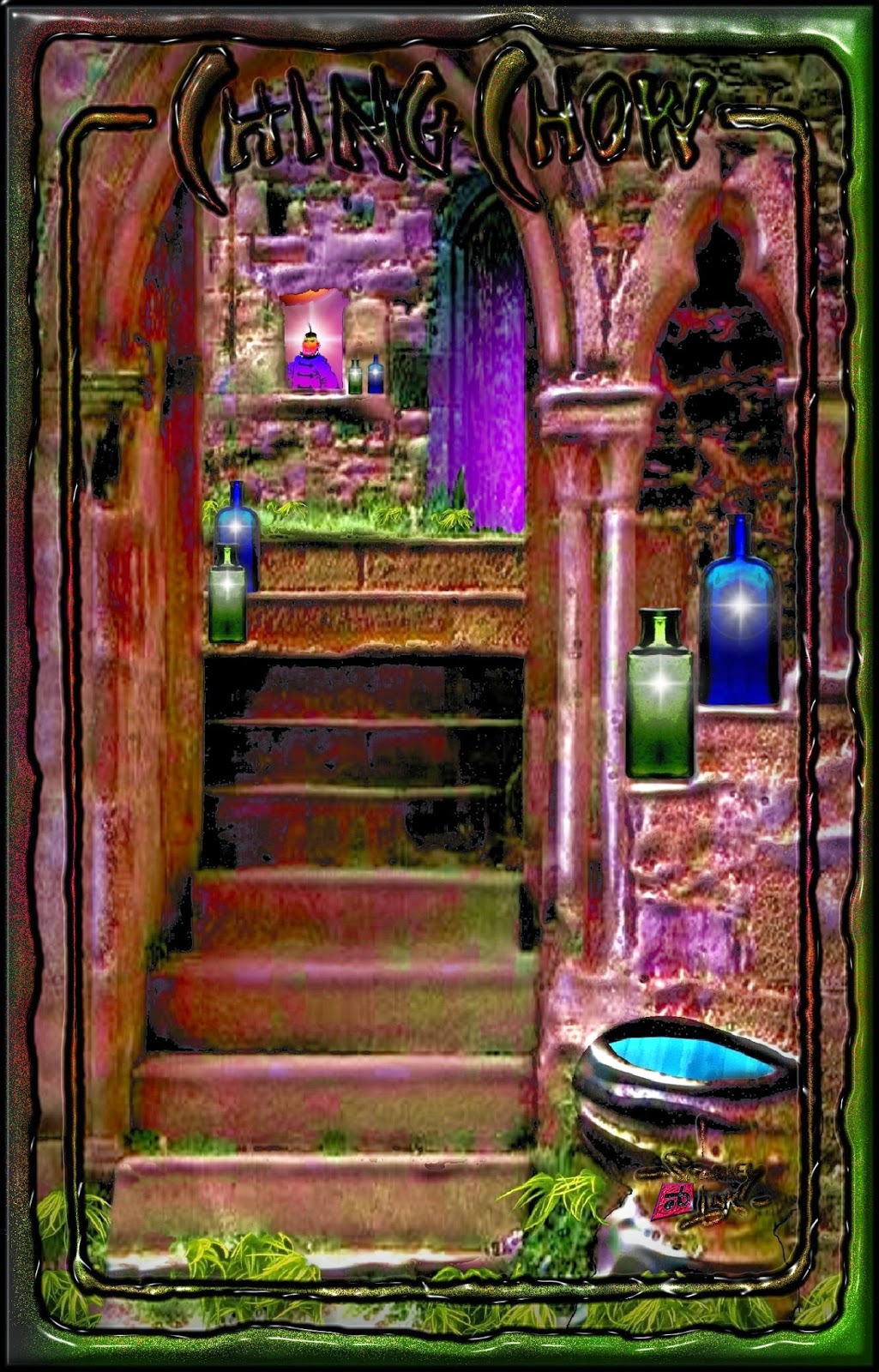 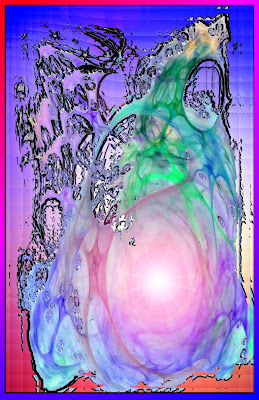