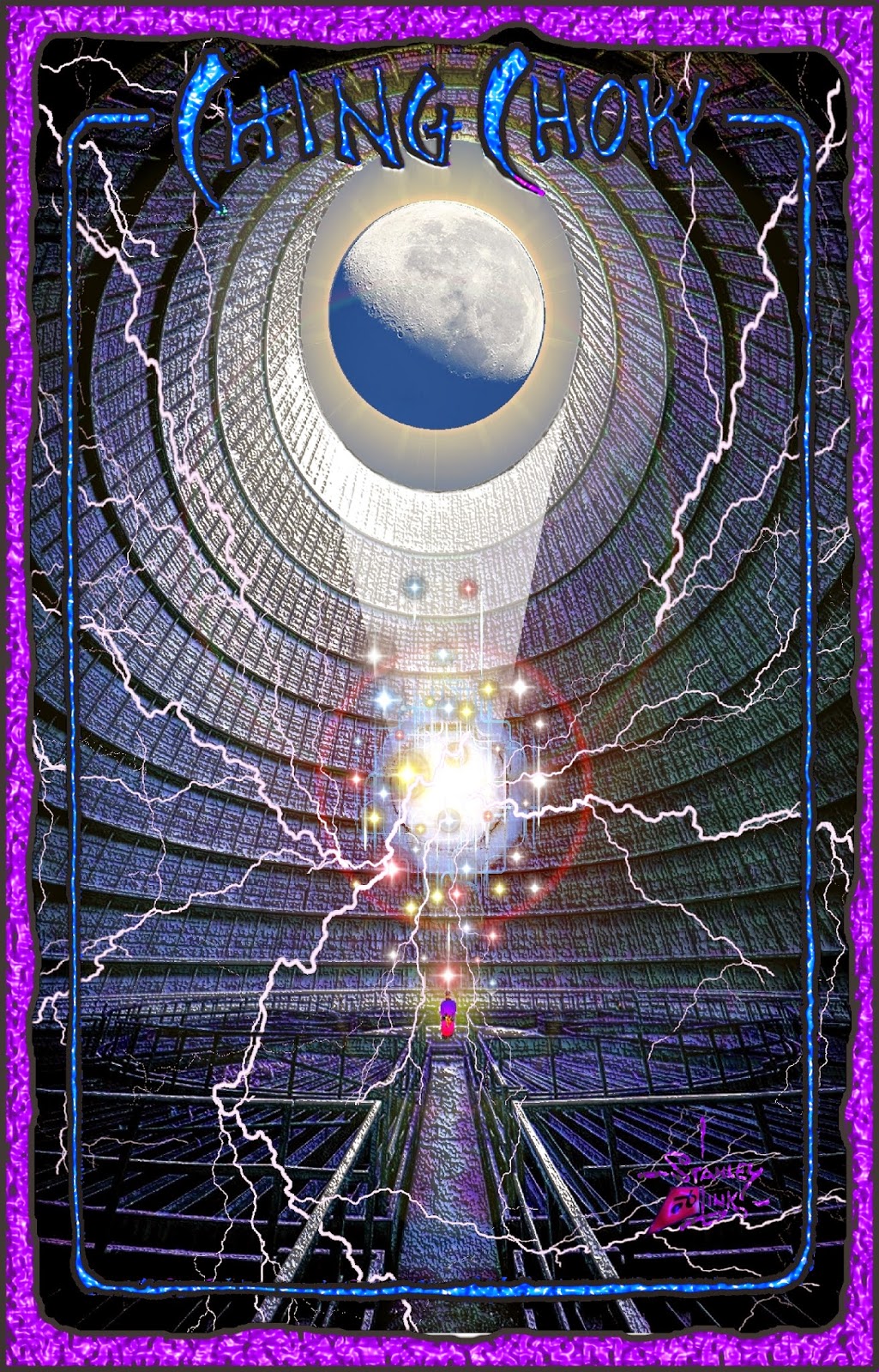 .
.
.
We are a strong collection of the stuff that shatters stars with the strength of informations we'd employ sans "ban" or "bar," so we are then offended at the lies with which we're fed, which stunt imagination or confound one in ones head! We make it known to those who rule—to those who ply malfeasant tools—that we're aware, now, of those lies they've used to keep us down—in line!
.
We're unfettered and alive so sense our culture's specious jive; we look beyond the limits set by those who keep us leashed like pets!
.
We, it's true, have power, friend, but wasted—now—it's being spent... precluding righteous blessings sent... so's to pay a rich man's rent!  We should be offended, plain, by "religionists" who prey—insane—those abusive, so called, leaders (who connive and scheme)—real cheaters—and make their bland insouciance (their indifference to our needs) the issue it deserves to be!  Yes, shake their sacred trees!
.
We are power we don't use! We don't have to be abused! We can work to further ends and live a life without pretense!
.
We are motes of consciousness who spark a different fire... with a spirit individual but incensed with shared desire, so our cooperation's just the thing it's meant to be! It's righteous and it's honest and a thing that should be free!  Too, we must soar like Bruno—take command of our own minds—and live our lives, be satisfied, and in no way confined!
.
We can "soar and cleave"—like him... that path I'd take with honored friends, that road to space before us now is what's beyond their lying doubt!
.
We are the very fuel we'd use to settle our accounts, to take back our autonomy purloined by "dukes" and "counts," so use the current synergy now used for specious ends—the ends of our tormentors and all that they portend—and live a life of bravery... casting off those ties that bind... ...or live beneath new tyrannies insulting human-kind.
.
We can use alerted brains to keep the psychopaths contained; we can travel roads we see to force us from insentient knees!
.
We are special star-smoke of the kind that's self-aware; we are "question askers" for the answers that are there, so we are not placated by the lies of culture's past—these lies are so convenient for the *few*, we find at last. We propose a better deal—unhindered by elitists—to live a life unyielding in futures that complete us.
.
We are "will" as strong, you see, as that which keeps us on our knees, and we have choices we’re not told by jealous thieves* and facile scolds*!
.
We have a new "awareness," of a type not seen before**, to break the bonds that hold us fast to what we should deplore, so we're refreshed by truth then found by turning errant "rocks"—bytes of information where we take a fresher stock—and finding truth in numbers (that before could not appear***) we make our way to far flung shores a course which we must steer.
.
We are what we'd wish we were, new courage deep within us stirs, and we shall win this game they'd play, no longer trusting, dumb—afraid!
alienview@roadrunner.com
www.AlienView.net 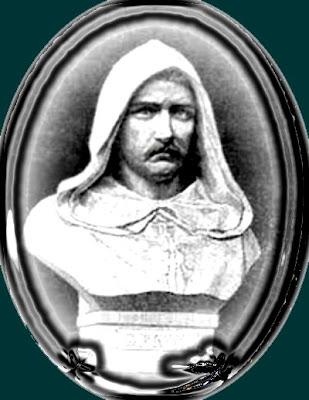 *Kings and Priests, respectively.
**The Internet
***Because of the Internet
The portrait at left? A bust of Giordano Bruno.

Just before they burned him at the stake for not playing the prescribed Church "ball," he had occasion to look through one of the first telescopes. This one act, providing much fuel for his alleged heresy, provoked him to say in astonishment and realization, "I cleave the heavens and soar to the infinite... ...what others see before them I leave far behind me." He looked into the sky, perceived the plurality of intellect there, and said so!
The Priests burned him, then, with a metal brace jammed between his chin and breastbone so as to preclude any other memorable utterances. Kings? Kings let them do it.
at September 28, 2014 No comments: 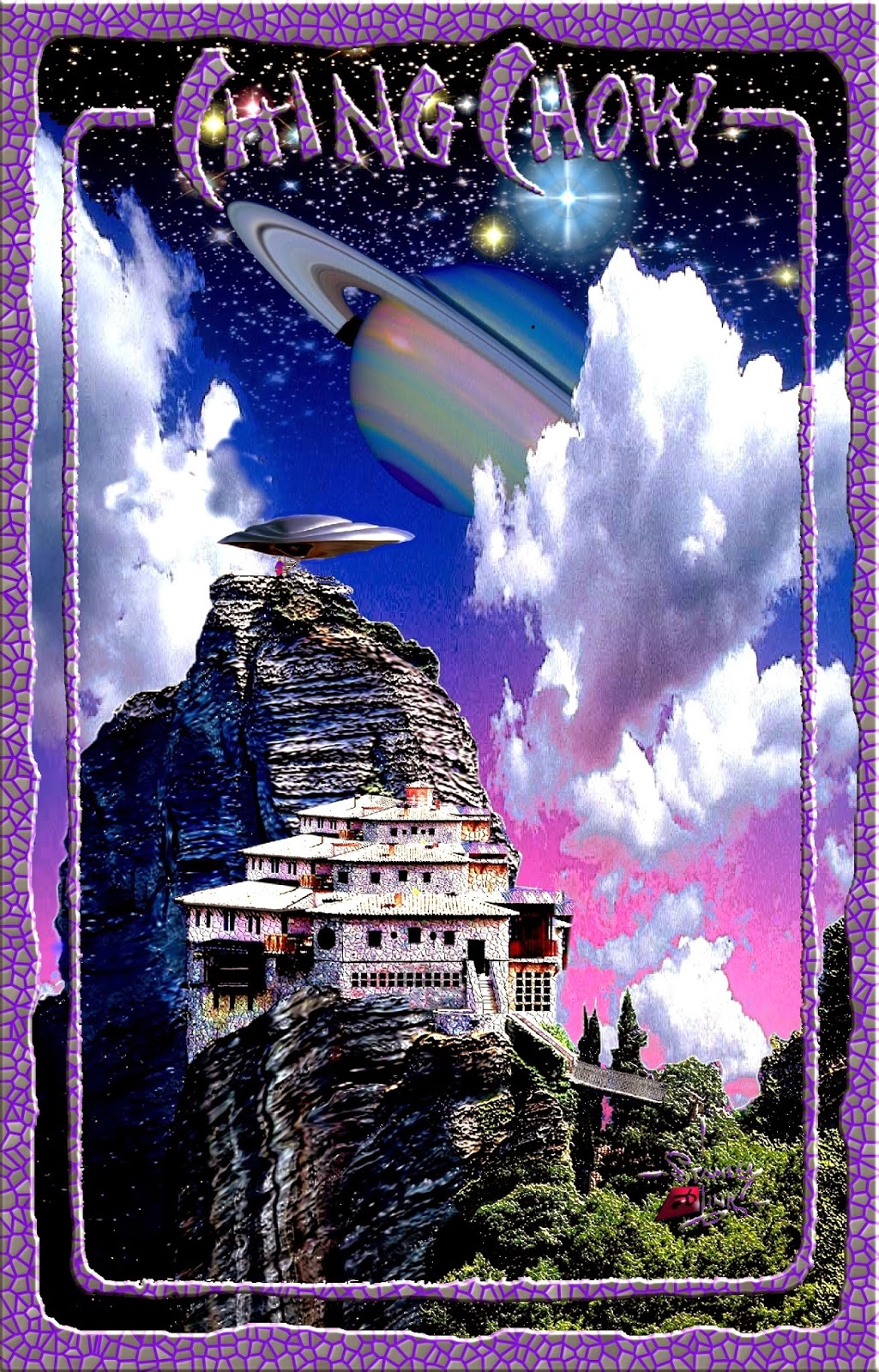 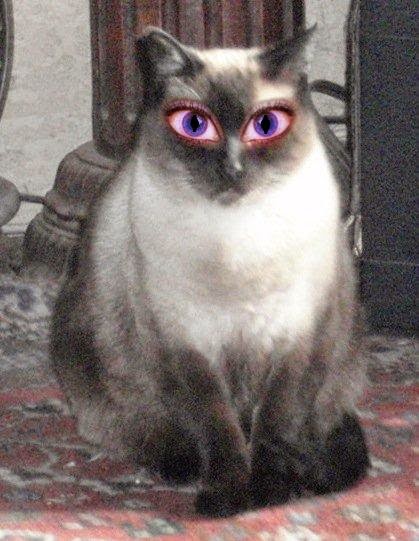 Hey. "A reach must exceed grasp, or what's a heaven for, eh"? [g]. Though, back at the ranch, your humble protagonist shamelessly continues to soar and cleave in the early morning hours (of time bestowed) beneath a fretful, overcast, and strangely depopulated sky...
Heavy sigh...
As the crow flies, ponder a recently admitted "similarity across scale." Take a hologram in a brittle glass pane... then shatter it into a million, million pieces. Each glittering fragment, no matter how small, contains a suggestion of the complete un-shattered image found in the whole, but with only a fraction of the original detail—so a lot fuzzier or less resolved.  Still, there, eh?
Not surprisingly, and in a similar manner, we ourselves may be "whole" as a species only in a similar cooperation of our energies! We achieve, last, and endure "magically," apparently, only in a synergistic aggregate greater than the sum of our parts and in complete opposition to entropy!  To what end is that power contrived, if so, and who or what does the aggregate contriving?

Most, having no idea at all, would promptly reply, "God."  Why?  Because the "bought-in" and exorbitant dues paying have laid it out that way for you and instruct you to validate THEIR faith, or else? That's pretty much it.
Wow!
OkOkOk... sure: Resolved, we have to cooperate to be a society of persons... of course... "gatherings" of persons are necessary to maintain a progressive and efficacious civilization... though beware the slippery slope to the individual taken for granted!