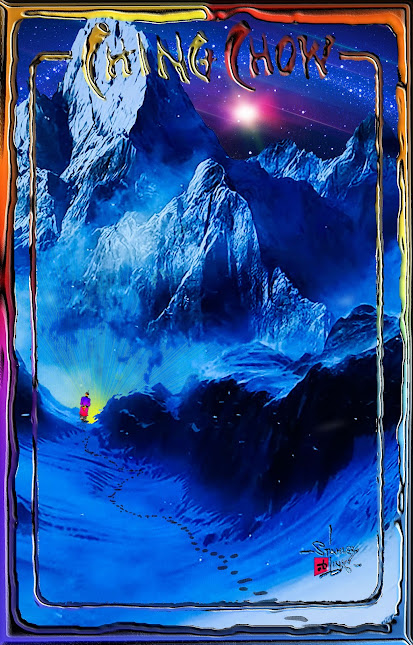 .
.
.
Forget those making *judgments*
From the centers of their webs...
Or those who praise the fates of some,
But others curse with Krebs.

Fairness is your issue?
...Insure a solid grounding?
...Think: how it's best to lay to rest
One's ignorance, confounding!

So, how to make a "judgment,"
And stay one step ahead?
Best — "judge ye not, lest ye be judged,"
And search real *skies*, instead.